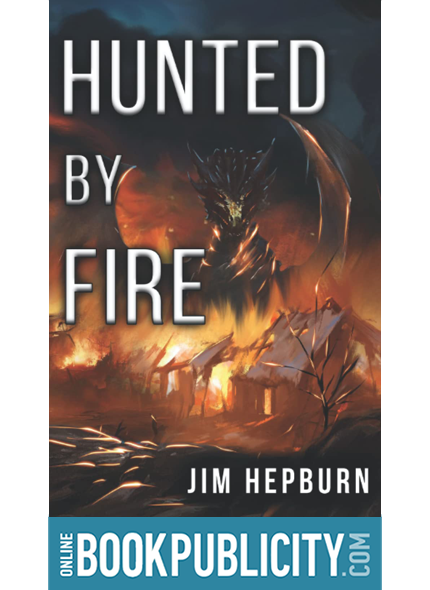 In this YA coming-of-age steampunk fantasy, fifteen year-Felix dreams as many teen boys do; of adventure, rebellion, freedom, a better life, and all things in between.
In his fantastical and dangerous world, where the dragon Gods rule, such things are impossible. Humans are left to fight for survival and scratch out a grim existence.
One does not easily find their place here, especially not someone like Felix. He's not popular or socially adept nor has he had any combat training like some of his friends. The only thing he has is his inventive mind.
Just as young Felix gets his chance to prove himself, devastating events take place. In the journey that follows, one of cunning bullies, unexpected mentors, bandits, sabotage, and a church-appointed inquisitor whose very presence inspires terror, Felix's tricky mind will be put to the test. He'll either find the grit and confidence inside himself to survive and make it back to his loved ones or risk perishing to the winged reptilian Gods that have hunted his kind for centuries. 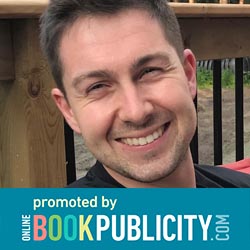