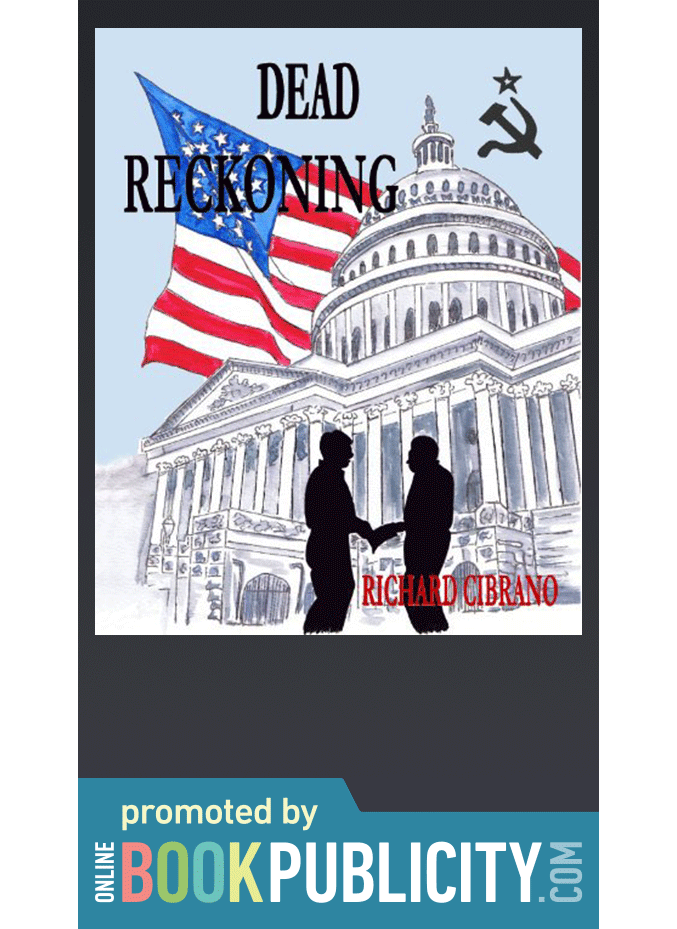 It is 1977, and the newly formed House Select Committee on Assassinations is making headlines. Tom Welles, a successful Pulitzer Prize winning syndicated columnist receives an anonymous letter from an individual alleging firsthand knowledge of the assassination of President Kennedy, with a time and place to meet.

Based on more than twenty years of research, and supported by thousands of declassified files, Dead Reckoning is an inventive thriller that dares the reader to consider the antagonisms of United States/Soviet Cold War diplomacy as a mutually beneficial play act between the architects of the military industrial complex on both sides of the Iron Curtain. 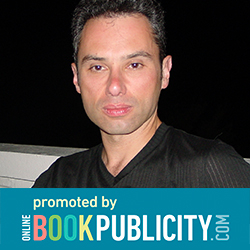